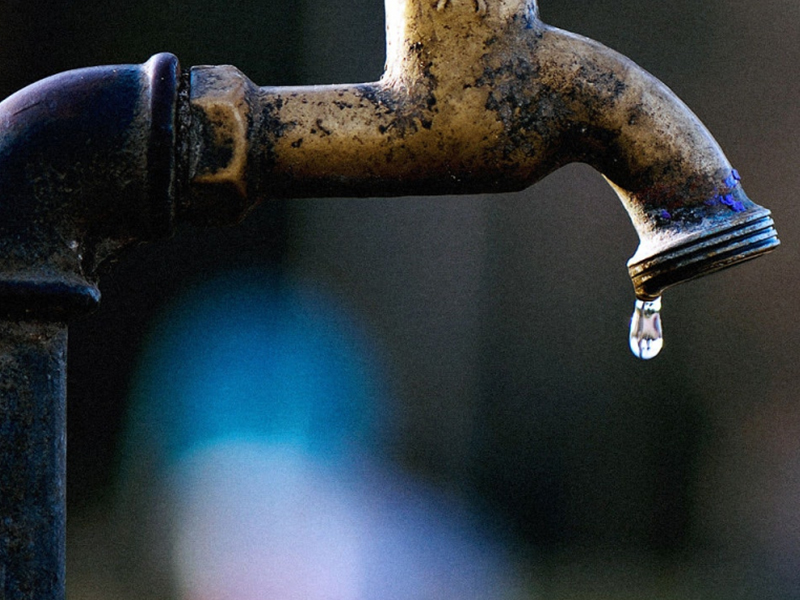 This is Eskom’s water foot-print per annum. Approximately 5% of South Africa’s freshwater reserves is used to mine the coal that feeds the power stations, which ultimately need to be cooled down with water.

In a country blessed with some of the best solar irradiances in the world, yet is one of the driest, to continue down this path is pure madness.

Solar PV uses around 4% of the amount of water that coal uses to produce 1MWH of electricity. This is water that is used to clean panels. Wind turbines are even better having a water footprint of 0. 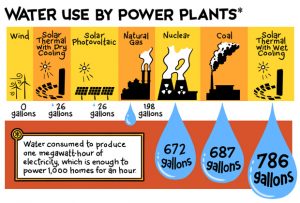 And with wind and solar being able to produce electricity at 30-40% of the cost of a new coal power plant, coal power should be put to bed.

India is one of the emerging powerhouses in renewable energy and their commitment to using better energy technologies could yield as much as an 84% decrease in water withdrawal intensity by 2030.

Translated into South African terms, that is around 780 trillion litres of water saved per annum, enough to supply each person in our entire population with 150 litres per day for the next 250 years!!!